For those thinking about joining us in September, join us online for this complimentary digital event.
Learn more & Register

After careful consideration, Design Thinking 2020 is going 100% Virtual. The health, safety and well-being of our attendees, partners and employees is paramount, and this is the only action that is within our power in order to make sure you remain healthy and safe during these uncertain times. The great news: Design Thinking Virtual Experience (VX) is fully translated into a virtual environment where you can take full advantage of the event’s offerings that our Design Thinkers are used to seeing onsite. The best news: calling all early birds! Register at no cost for the first 1,000 attendees!
Save Your Spot!

Featuring John Maeda
“Maeda is to design what Warren Buffett is to finance.” — Wired

For more than a decade, John Maeda worked to integrate technology, education, and the arts into a 21st-century synthesis of creativity and innovation. In his books and on stage, Maeda champions the necessary role that artists and designers play in the new creative economy.

John Maeda is an American executive spearheading a new convergence across the design and technology industries. Maeda was recently appointed Chief Experience Officer at Publicis Sapient marrying his specialty of design with marketing, product, strategy and diversity.
Named as one of the 75 most influential people of the 21st Century by Esquire, Maeda currently serves on the Board of Directors for Sonos and Wieden+Kennedy, is a member of the Technical Advisory Board for Google’s Advanced Technology + Projects Group and the World Economic Forum's Global Agenda Council on New Growth Models, and was advisor to John Donahoe, CEO of eBay Inc facilitating the advancement of eBay Inc.’s design culture at scale.
View Agenda 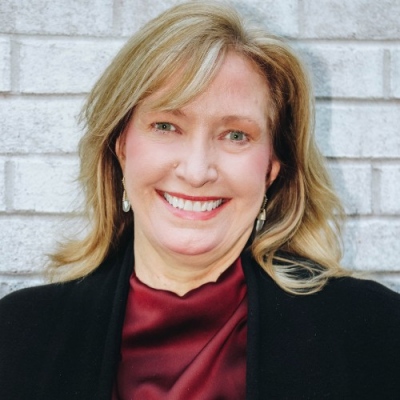 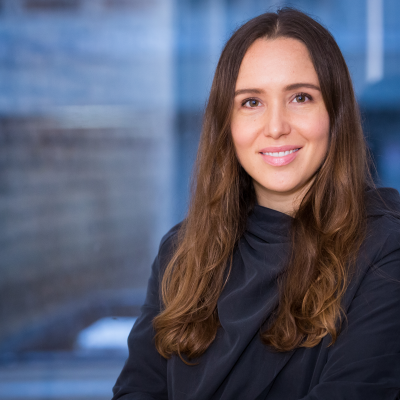 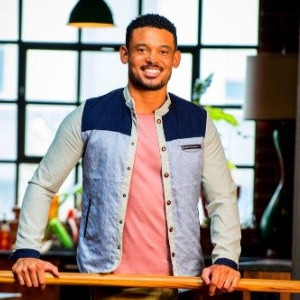 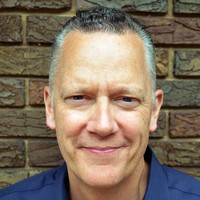 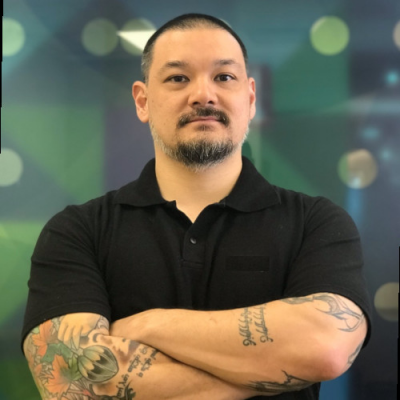 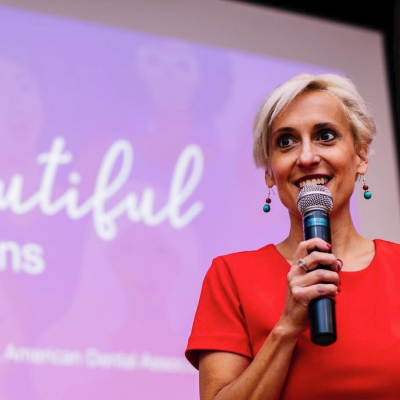 Bringing Together the Best of the Best 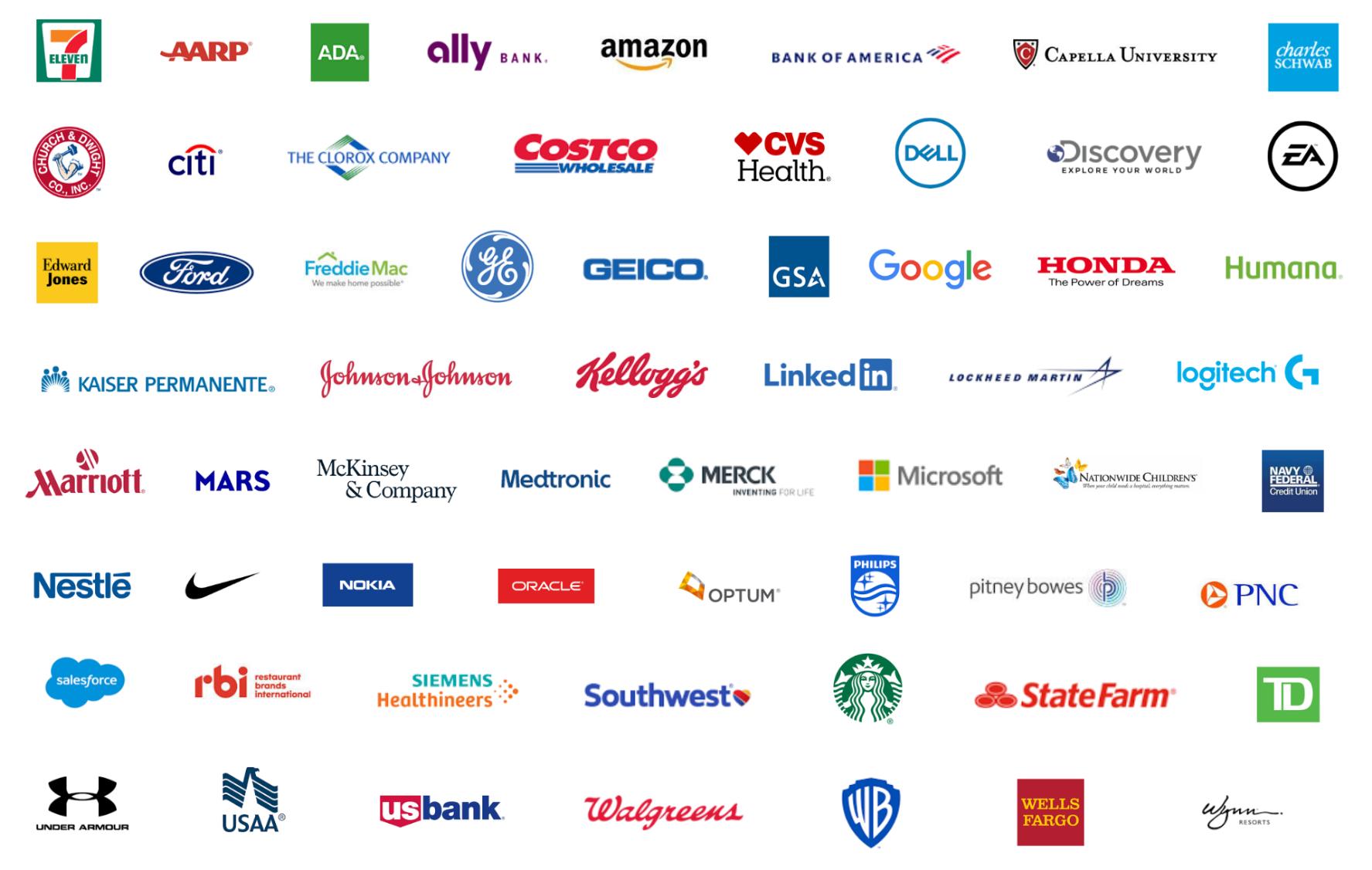