Thank you for Attending!
#DTVX will be back again September 2021
View What You Missed
Take me to DTVX April 2021! 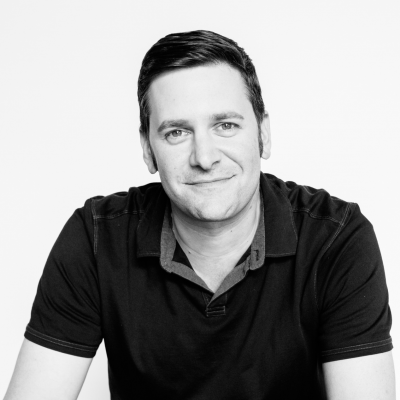 Matt Dudley is a Senior Program Director at LUMA Institute, where he helps people, teams and organizations learn the behaviors, tools and mindsets that fuel a better way of working.

Previously, he was the Director of Operations for a boutique design thinking consultancy based in Nashville, Tennessee. He is an experienced instructor, facilitator and entrepreneur, with a passion for inspiring people and organizations to be their best.

Matt can be heard and seen in radio and television commercials for such companies as McDonald’s, Wal-Mart, Motorola, and Walgreens, and has held production positions on Saturday Night Live, Late Night with Conan O’Brien, The Jerry Springer Show,

The Today Show and The Nightly News with Tom Brokaw, as well as the 75th Annual Macy’s Thanksgiving Day Parade telecast, and the 2002 Olympic Winter Games in Salt Lake City.

Matt lives in Nashville, TN, with his wife and two kids, and holds degrees from Northwestern University, the University of Illinois, and Illinois State University.